Same-Sex Marriage Data In The U.S. These two graphs illustrate the comparison throughout the years for same sex-marriage in the United States. Over time, the decision to make same-sex marriage legal was very complex. In the mid-1900’s majority of the states were undetermined about how to manage same-sex marriage. Alaska made history in 1998 by becoming the first state to constitutionally ban same-sex marriage and within two years, Nebraska was next. As the 20th century approached, more states began to have statutory bans on same sex-marriage instead of constitutional bans. In 2003, Massachusetts was the first state in the nation to allow same-sex marriage, however weddings did not begin until 2004. In 2008, Connecticut became the second state to approve the practices of same-sex marriage, on the other hand, more than half the states had constitutional bans on same sex couples getting married. The turning point for same-sex marriage was in 2014 because more states began to legalize gay marriage including Iowa, New Hampshire, Vermont, New York, Maine, Maryland, Washington State, New Mexico, California, Minnesota, Illinois, Idaho and many others. Finally, on June 26, 2015 the Supreme Court ruled that the U.S Constitution now guarantees same sex-couples the right to marry, therefore making same-sex marriage legal in all 50 states. 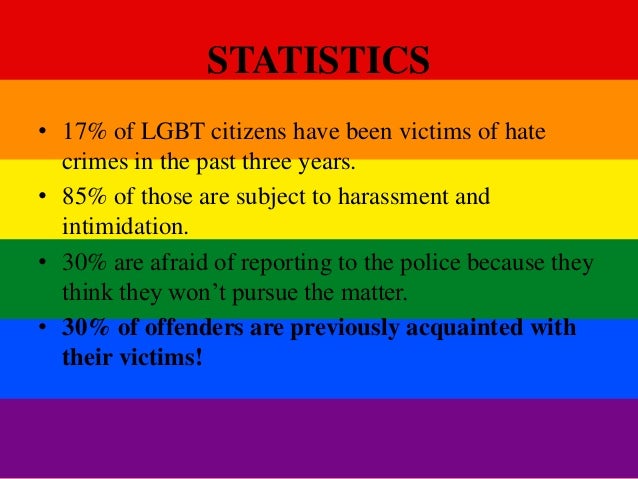 This table illustrates the evolution of same-sex marriage from the early 1900’s to present day 2015. It shows the dividing American opinions between those who support and oppose same-sex coupes getting married. However since society is changing every year, there is no constant rate of change for the percentages of the public’s opinion. As of 2015, more than half of Americans believe that same-sex marriage should be legalized. As time progresses, more people will begin to be aware of this issue and get informed, therefore there is always room for change in the American Society.

1. The Netherlands became the first nation to legalize same-sex marriage.

2. In 2012, Barack Obama stated, "I think same-sex couples should be able to get married."

3. Alaska and Hawaii were the first states to legally ban same-sex marriage in 1998.

5. In 2013, the Supreme Court struck down parts of the Defense Against Marriage Act, which defined marriage as a union between a man and woman.

7. In many countries such as Sudan, Iran and Saudi Arabia, gay people can be punished with the death penalty.